Rub-a-dub-dub Three Men in a Tub to When Pigs Fly: Bible as a Whole 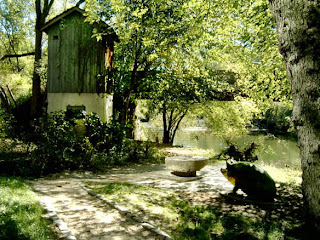 Email ThisBlogThis!Share to TwitterShare to FacebookShare to Pinterest
Labels: A BOOK Weeping a Night Rejoicing the Morning, angels and demons, Bible, Written 2008 in Delaware