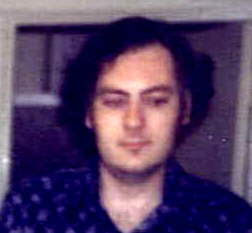 Email ThisBlogThis!Share to TwitterShare to FacebookShare to Pinterest
Labels: A BOOK Three Ways to Sunday, Choices, Concepts of good and bad, Folly, friendship, my history, sex