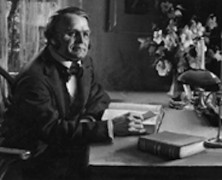 Okay, for those impatient for the end of the world there is good news. You do not have to wait until December 21, 2012. The new date for the end to come is October 21, 2011. We have that on good authority, one Harold Camping.

Now I don't know for sure if Mr. Camping reads my Blog, but apparently he has picked up on my suggestion that God, being patient and loving, might delay the finale. This seems to be his explanation from the little I have heard so far today. 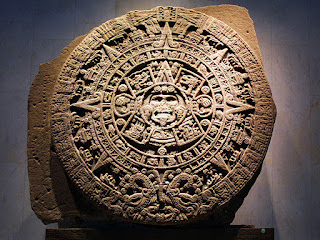 
Camping had, of course, actually predicted October 21 to be the end of the world. What he claimed would happen on May 21 was the Rapture and a great worldwide earthquake and the beginning of Judgment. He now says God, being merciful, put all that off to October 21, including the Rapture of the Campingites.  I do not know if that is the proper term, but I know many people are afflicted with Campingitis. 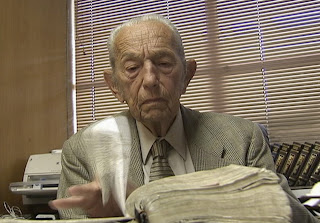 
Why? Because God in his mercy would not even put sinners through the hell of the next five months if that earthquake has happened.  Now it will all be over with very quickly. Much more quicker that the predictions of Harold Camping seem to be over.

For my wife, here is the bad news and the good news. October 21 comes too late to get her out of Jury Duty in July or August, but she will get to celebrate one more birthday. Given there will only be about a week left, though, I probably won't get her anything too expensive.

I said in my past post I thought Camping was sincere and he believed in his own research, but if he came up with another date I'd begin to doubt that sincerity. Now I am even a bit suspect of his so-called deep Bible study that determined all this dating. I am beginning to think he may have been dipping into some old-time Adventist literature. Not just this setting dates thing, but his teaching there is no Millennium Rule of Christ and no Hell; that the unsaved simply cease to exist.

Left, Charles Taze Russel: "The Second Coming of Christ and the end of the world will be in 1914."  [I don't know if there was a 21st of anything in there.]

William Miller put the date off a few times, saying he must have miscalculated his math somewhere (where have we heard that before) and others decided it had happened, but as a spiritual thing and the real bad stuff still awaited God's decision (which seems familiar, too). Russel, who was influenced by Miller made a couple more stabs at it after 1914 came and went, but like Miller, died before the end came. That is because those guys were born too soon and couldn't possibly have lived to October 21, 2011.

I suppose I will be writing another post about these non-events on October 22, 2011. Unless the Lord should come before then, certainly a possibility.

You see I do believe in Christ's Second Coming, in Judgment Day and in the end of this world. Here is what I have to say about the date. I don't know it. You see, someone once said, "No man knows the day or hour," someone with much more authority that William Miller or Charles Taze Russel or even Harold Camping, a gentlemen known as The Lord Jesus Christ. 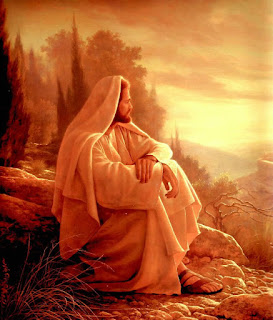 Email ThisBlogThis!Share to TwitterShare to FacebookShare to Pinterest
Labels: A BOOK: Work in Progress 2011, credibility, Folly, Written 2011 in Delaware