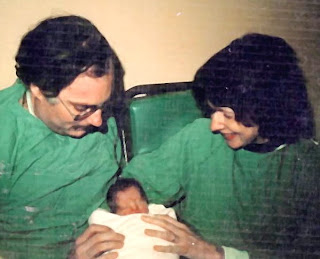 "You should not be surprised at my saying, 'You must be born again'. John 3:7
"I have told you these things, so that in me you may have peace. In this world you will have trouble. But take heart! I have overcome the world." John 16:33
We hear the term "Born Again" so often it has become a cliche and, for far too many, a joke. Yet, it was Jesus, who is God, who used the term and He said you had to be "Born Again" or you could not enter Heaven. It is more difficult for a person to get into heaven than for a person to get through airport security.
I don't particularly mind the comedians making jokes about being Born Again. It tells us who they are and they need our prayer. It is the same with all those celebrities who get busted and show up in court with a spanking new Bible under one arm claiming they found Jesus.
Who bother me are those electronic evangelists who tell one and all being Born Again is the end of troubles. If you just trust in them, you will be prosperous and healthy. If you send them $100, then expect a thousand dollars back. If they place a hand on your forehead the aches in your liver will go away. If you just listen to their version of God's blessings you'll get the job you want, the house you want, the woman or man of your dreams and a big shiny luxury car at Christmas with a shiny red bow on top. Too many of these types give the impression getting saved is like getting a big old sundae with a cherry on top. Its like winning the Powerball. 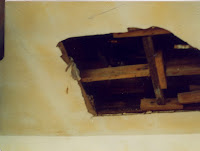